Skip to content
Shop Online for Pickup Curbside or Delivery!

Please contact your local store for product availability.
Find a garden center near you.

Wizard Golden Coleus' attractive serrated pointy leaves remain gold in color with hints of light green throughout the year. Neither the flowers nor the fruit are ornamentally significant.

Wizard Golden Coleus is an herbaceous annual with an upright spreading habit of growth. Its medium texture blends into the garden, but can always be balanced by a couple of finer or coarser plants for an effective composition.This is a relatively low maintenance plant. The flowers of this plant may actually detract from its ornamental features, so they can be removed as they appear. Deer don't particularly care for this plant and will usually leave it alone in favor of tastier treats. It has no significant negative characteristics.Wizard Golden Coleus is recommended for the following landscape applications;Mass PlantingBorder EdgingGeneral Garden UseContainer PlantingHanging Baskets

Wizard Golden Coleus will grow to be about 14 inches tall at maturity, with a spread of 12 inches. When grown in masses or used as a bedding plant, individual plants should be spaced approximately 9 inches apart. Although it's not a true annual, this fast-growing plant can be expected to behave as an annual in our climate if left outdoors over the winter, usually needing replacement the following year. As such, gardeners should take into consideration that it will perform differently than it would in its native habitat.This plant does best in partial shade to shade. It requires an evenly moist well-drained soil for optimal growth, but will die in standing water. It is not particular as to soil pH, but grows best in rich soils. It is highly tolerant of urban pollution and will even thrive in inner city environments. Consider applying a thick mulch around the root zone over the growing season to conserve soil moisture. This is a selected variety of a species not originally from North America. It can be propagated by cuttings; however, as a cultivated variety, be aware that it may be subject to certain restrictions or prohibitions on propagation.Wizard Golden Coleus is a fine choice for the garden, but it is also a good selection for planting in outdoor containers and hanging baskets. It is often used as a 'filler' in the 'spiller-thriller-filler' container combination, providing a canvas of foliage against which the larger thriller plants stand out. Note that when growing plants in outdoor containers and baskets, they may require more frequent waterings than they would in the yard or garden. 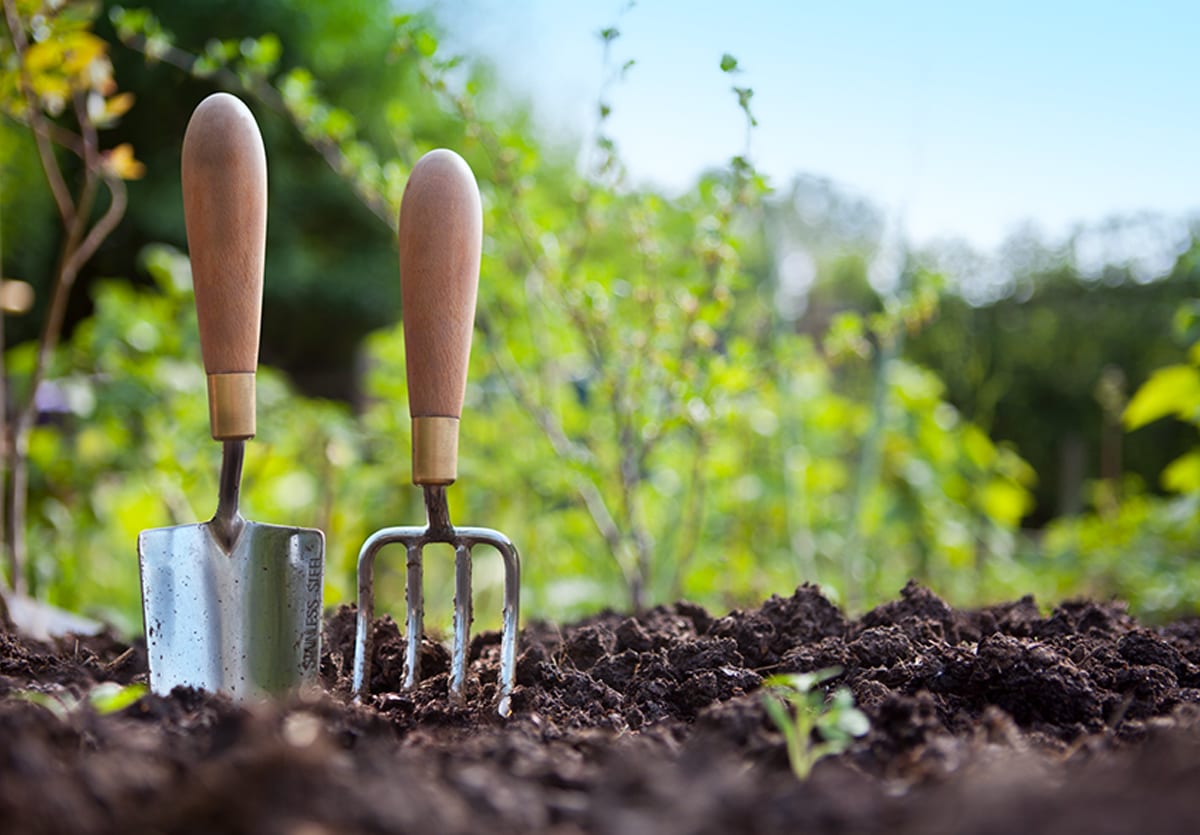 You Pick It. We Plant It.

We offer the ultimate time-saving service for those who can’t spend as much time as they’d like in the garden. Introducing Pick & Plant from Calloway’s. 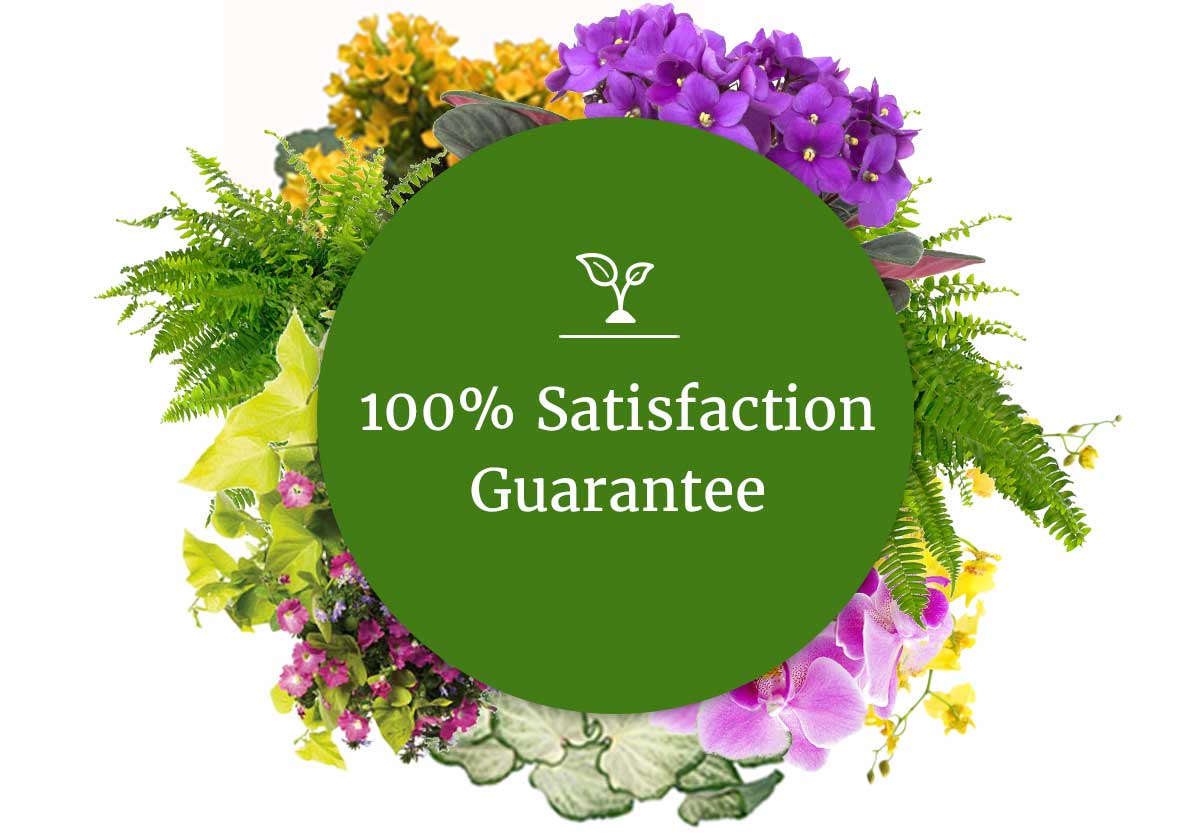 If you take reasonable care of your purchase and are dissatisfied in any way, just return it with your receipt and we will refund your money in full… with a smile. 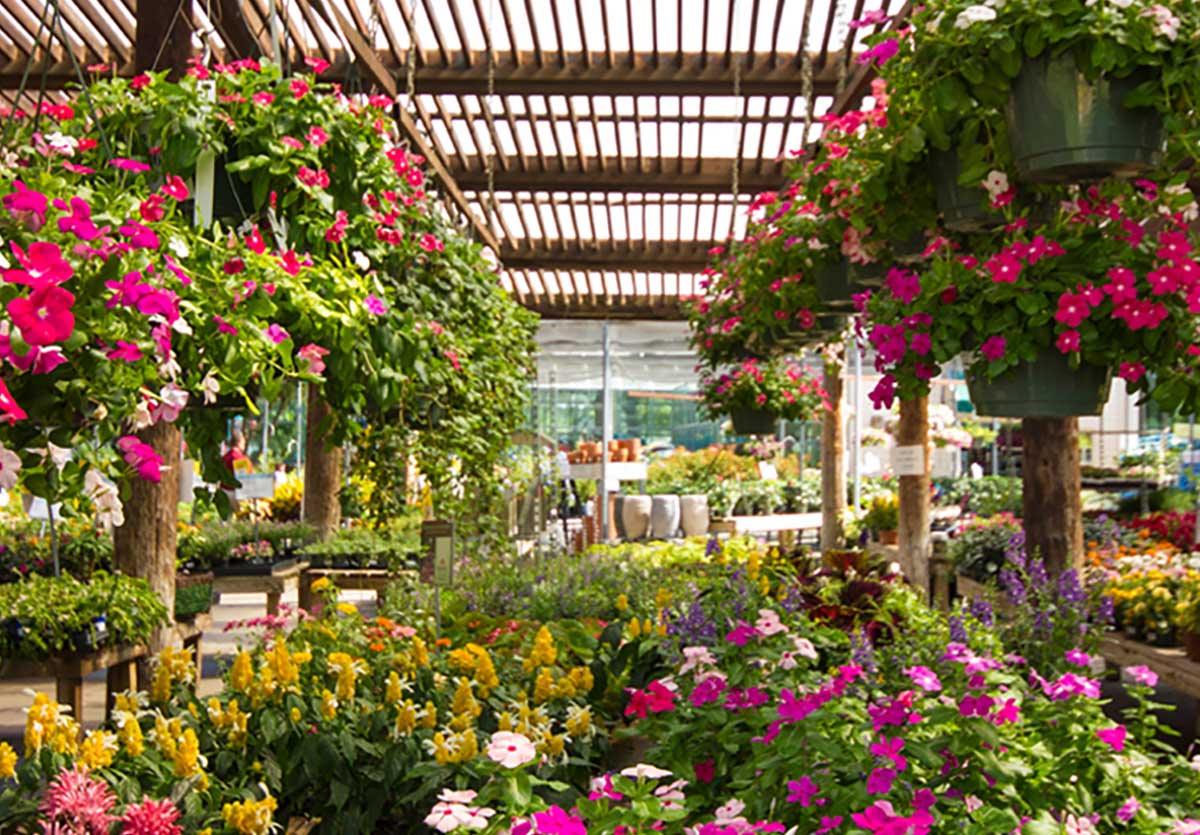 Find Your Garden Center or Nursery

Online is great. On-site is better. Indulge your senses at your local Calloway’s – open 7 days a week.